Does breastfeeding reduces the risk of cortical cataract? The study says yes… 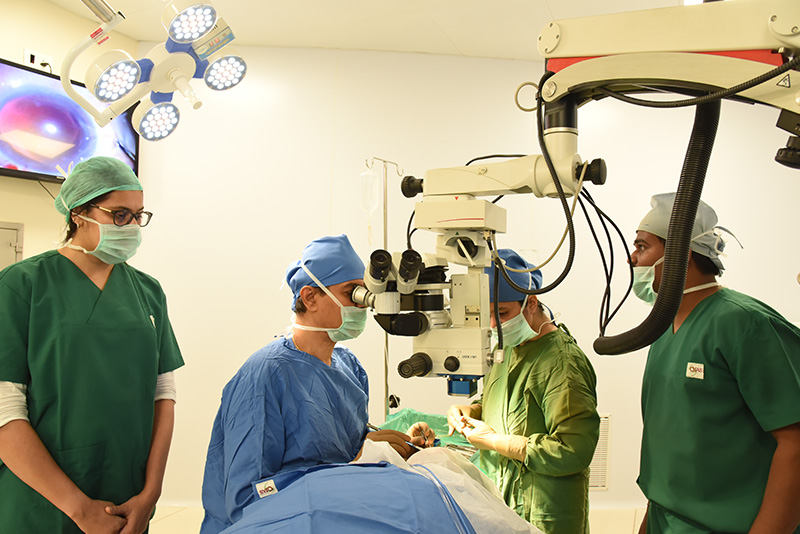 A total of 3821 women age 50 and above were analyzed. Only those participants were included in the study that did not have any eye surgery. The mean age of participants in the study was 62.2 years and 46.8 months was the mean breastfeed duration. The ocular health of the participants was comprehensively evaluated to diagnose age-related cataract in the Korea National Health and Nutrition Examination Survey. Participants were also required to provide information about their breastfeeding experience through health interview and health examination survey.

The primary endpoint of the study was to determine the development of any cataract subtypes such as nuclear, posterior subcapsular, anterior subcapsular, cortical or age-related cataract. Factors such as alcohol consumption, smoking, presence or absence of diabetes mellitus, education, income, and age were also considered during the study.

Thus, this study helps in characterizing the benefits of breastfeeding on the women which were previously not frequently available in the literature. The onus of guiding the women to breastfeed is now on the ophthalmologist who should inform this particular benefit to the women of a young age when they visit for an eye check-up.